Interview with Marc Bennetts, author of Kicking the Kremlin 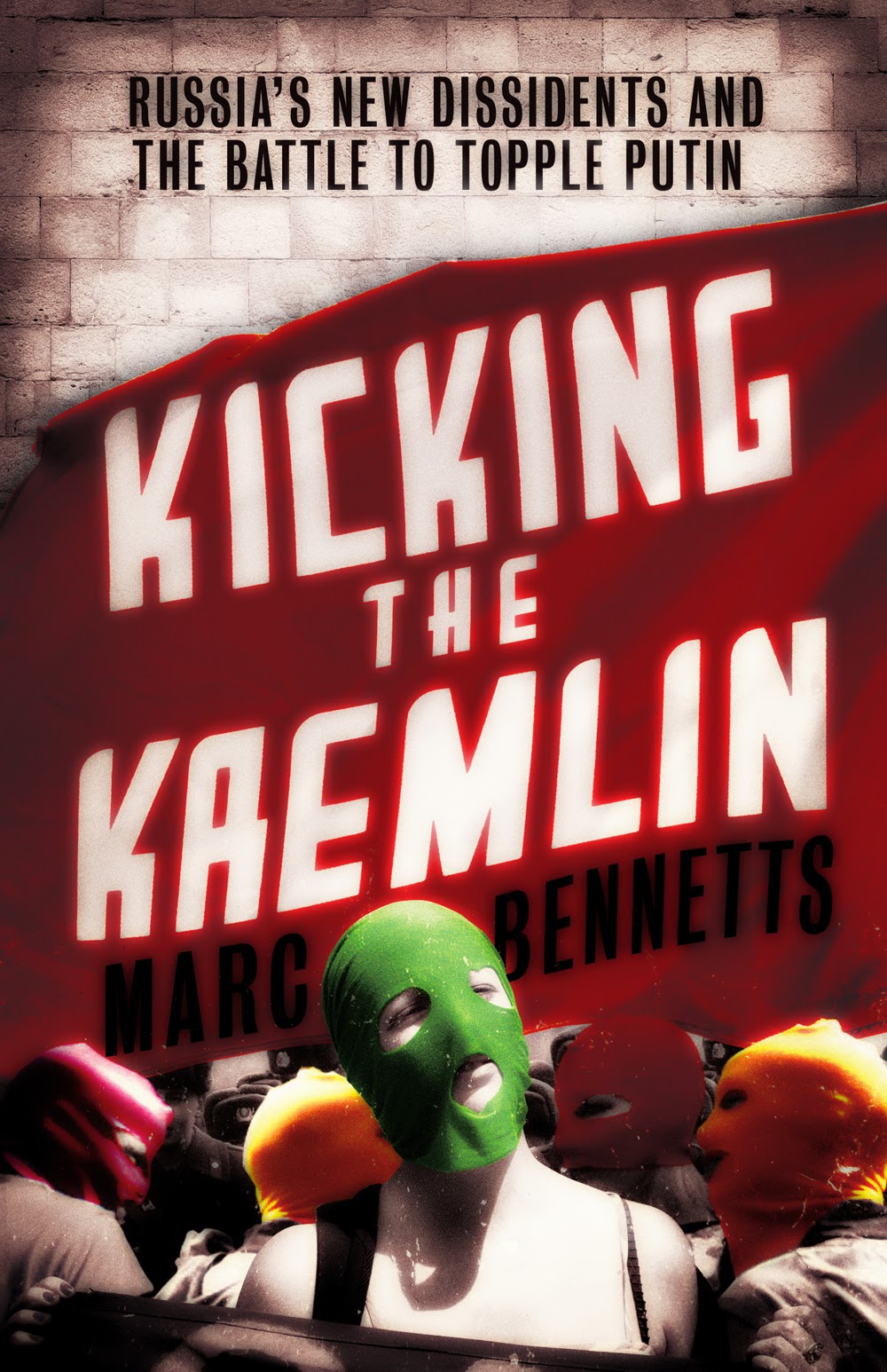 What did you learn through writing this book?


I discovered how deep the divisions are in Russian society between those who support Putin’s rule and those who are against him. But I also learned that while Putin’s supporters are mainly passive, his foes are extremely active and committed. All of which could prove vital if the opposition movement ever manages to seriously challenge his long rule again.


What message do you want to get out to people about it?


Russia’s anti-Putin movement was championed by the West. But few took the time to examine the movement, which was made of very disparate groups, from the far-left to the far-right. While many in the West would like to see Putin toppled, it’s far from certain what ruler would emerge to take his place.

What's been the response to the book?


It’s had some great reviews. My favourite was in the Times of London Literary Supplement, by John Lloyd, the director of journalism at the Reuters Institute. It was good to have the book praised by such a qualified person. It’s also just been released in Poland, which I’m very pleased about. On the downside, pro-Putin supporters have included me on their list of Russophobes.” Which is laughable. I mean, I’ve been living in Russia for 15 years and have a Russian wife and daughter. Hardly Russophobe material. But “Russophobe” for these people means you are willing to speak to Putin’s opponents, I guess.

I’ve also just released an ebook on Russia’s long-time obsession with the occult. From Kremlin-backed psychics to urban witches and wizards, Russians have been fascinated with the paranormal and the occult since the collapse of the Soviet Union. The book’s called “Resurrections for Roubles: Adventures with Modern Russia’s Psychics, Sects and Sorcerers” and is available on amazon.

Posted by bookclublive at 6:26 PM