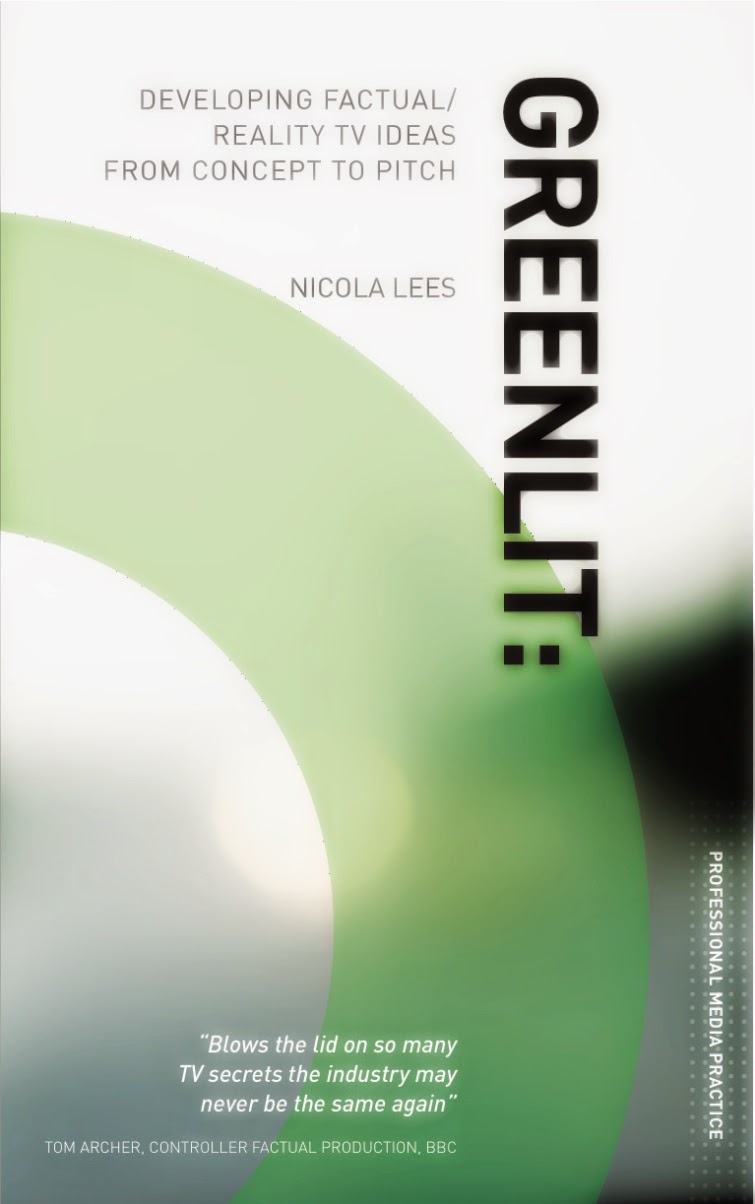 If someone has put together a documentary and wants to sell it, what are their next steps to making that happen?
There are two basic approaches.

If you are aiming primarily at the TV market you would research your subject, secure any relevant access to people, places or archive and write a compelling one page proposal, which you would use to sell your idea. It's also increasingly common to make a 2-3 minute pitch tape (or 'sizzle') that showcases your contributors, subject or filming style. You would then approach the relevant executives at various TV channels (or production companies if you have no production experience) with your idea and try to get a meeting. Once you've given a verbal pitch and the buyer has committed to it - and released the budget - you are able to go off and make your documentary.

If you are an independent filmmaker, the more usual route is to film something first, make a fund-raising trailer to show to potential investors, raise enough money from grant foundations, TV channels and other funding sources (such as online crowd funding sites) to complete the filming, then go back to raise more money for post production. You would then enter your finished documentary into festivals around the world in the hope that it might win awards and pick up interest from buyers. In this model you have more control over the content of your documentary, but you also have the added responsibility of sustained fund-raising and of also managing distribution. Independent documentaries can be picked up for TV transmission via this route, as many of the TV buyers attend the big documentary festivals in the hope of finding completed films they can acquire for their channel.

What are common mistakes people make when pitching their ideas?
I interviewed commissioning executives from around the world about the mistakes that people commonly make when pitching, and their complaints were surprisingly similar. The most common are:

1. Not watching the channel to which they are pitching their idea and therefore having no sense of whether their documentary fits that channel's brief

2. Pitching an idea for a show that has already been on air

3. Writing a long and complicated proposal that runs to several pages; if you haven't grabbed their attention in the first paragraph they're not going to read any further
4. Pitching the subject and not the story - the issue might be very important, and you might be passionate about it because it's close to your heart, but no-one wants to spend time and money watching a film to be told that something is important, they want to watch a good story unfold. The old advice to 'show, don't tell' is still good advice.

5. Failing to read the situation and respond appropriately. Three buyers told me that they had each been pitched in the restroom; unsurprisingly all those would-be producers failed to get a commission.


Do you need to have an agent to sell your idea?
Every market works in a slightly different way. Having an agent is crucial if you are selling in LA and not necessary if you are pitching in the UK. An agent acts as a barrier between the overworked channel executives and everyone who thinks they have the next big thing (and that's everyone with an idea). An agent will filter the good proposals and arrange meetings with relevant channel executives, acting as a guarantor that the idea is worth their time. In a smaller market, such as the UK, if you have a great idea but no production track record, you can pitch your idea to a well established production company who will - if they like your idea - make the introductions to channel executives.

What are executives looking for when they hear or read a pitch?
Several things are going through their minds. Firstly, they are trying to visualize what it will look like on screen - what's the genre, the story and the approach? Who are the characters? Next, they are assessing whether it will fit in with their existing schedule in terms of duration, tone and audience demographic. They want to know if it can be made within their budget. And then they are wondering how they can market it - that's why a killer title and celebrity involvement always helps a pitch.

What's a tip you'd give to people looking to get their factual/reality TV ideas to come to fruition?
Work on building your relationships with people in the industry as soon as you can. TV executives buy pitches from people they know, and people they like, and building those relationships and a good reputation take a long time. Go to industry talks, conferences and networking sessions and make the most of introductions. Be interested and interesting when you meet influential people, and NEVER pitch when you meet someone for the first time in a social situation - it makes you look desperate. Ask for their card and follow up with a polite request for a meeting.

But most of all, be realistic, patient and persistent.
Posted by bookclublive at 9:11 AM